Paul Lehr 1, look for youtube trailer to The Visionary World of Paul Lehr


One event that really started me collecting, rather than just reading science fiction was the gift of a number of books on SF movies and especially the art of sf illustration

from a friend. I was enthralled with the history of SF
illustration, the pulps, the small press hardcovers, and the wonderful paperback covers. I was fascinated by the
artists visions of the story, sometimes true to the text, sometimes totally unrelated, so thanks Gerhard. I was also interested in how, just as the stories reflect the current
issues of science, politics and society, the art reflected current trends in the wider world of art, design and even adverting. I also, as one would expect picked my favourite artists. I have long considered Richard Powers to be my favourite paperback cover artist, but I Paul Lehr is a close second.

I also wanted to mention the wonderful trailer for an
upcoming film concerning Paul Lehr that is available on youtube. As an added bonus the trailer also shows some of Lehr's beautiful wooden sculptures.


" Published on Apr 30, 2015
THE VISIONARY WORLD OF PAUL LEHR is a landmark documentary that will explore the life of one of the most important science fiction artists of the 20th century."

I also want to mention my favourite book on SF Illustration, a gift from my wife, Infinite Worlds: The Fantastic Visions of Science Fiction Art, by Vincent Di Fate, The Wonderland Press, 1997. (It is interesting to note the book's cover image was from Paul Lehr's work)

Lehr like Powers is considered to have been be strongly influenced By Surrealism. He trained with another great of SF illustration, Stanley Meltzoff, and his influence can be seen in Lehr's early work. However Lehr did develop his own, very recognizable style, with enigmatic figures, and architecture composed of highly stylized geometric shapes including dense interwoven landscapes/cityscapes? of domes, cones and pyramids, So I have raided my shelves for some of my favourite covers. Hopefully you will enjoy seeing his work as much as I do. 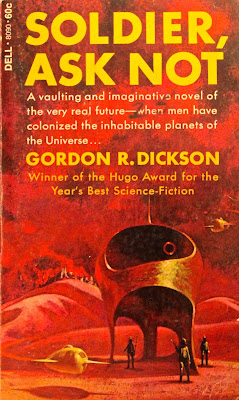 This edition of Soldier, Ask Not is the most vividly remembered paperback of my youth. The brilliant
Lehr cover really complimented, what was for me,
the best story Dickson ever wrote. 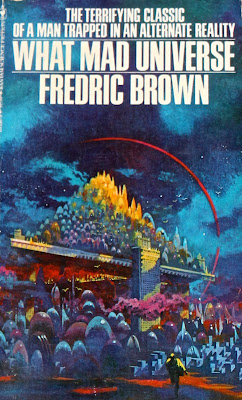 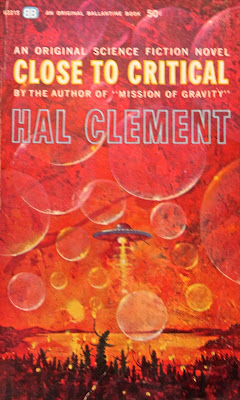 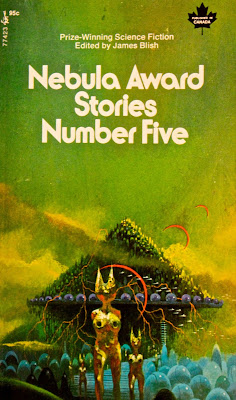 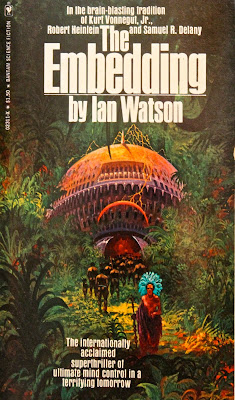 Still working on the Watson but it seems pretty good so far.
The cover is spectacular. 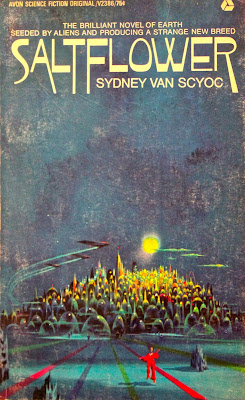 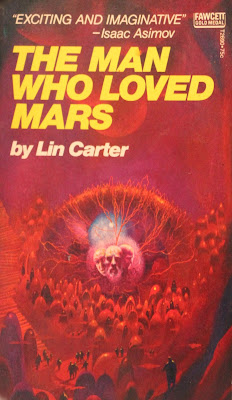 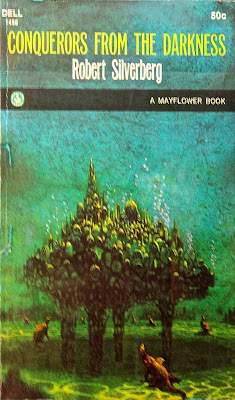 Silververg's version of Pirates VS Aliens, I loved this as a teenager. This would make a fun movie. 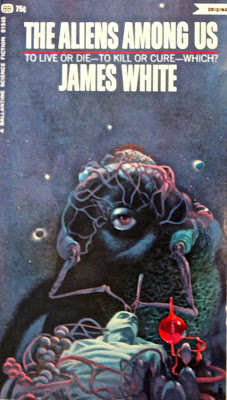 Is this a great alien autopsy cover? 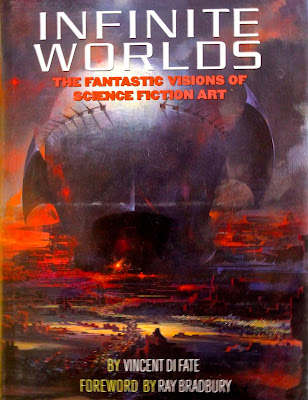 As mentioned Infinite Worlds is a great resource for the SF art lover.