A couple more trips to various Fair's Fair outlets and some more treasures. These trips had a distinctly British Feel. 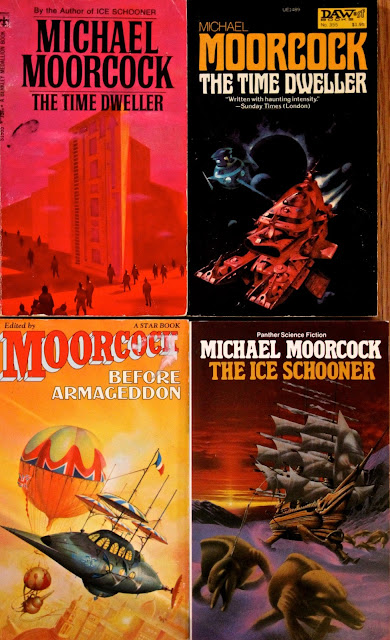 A lovely Steampunkish Stephen Jones cover for Before Armageddon

And a  beautiful Jim Burns cover for The Ice Schooner 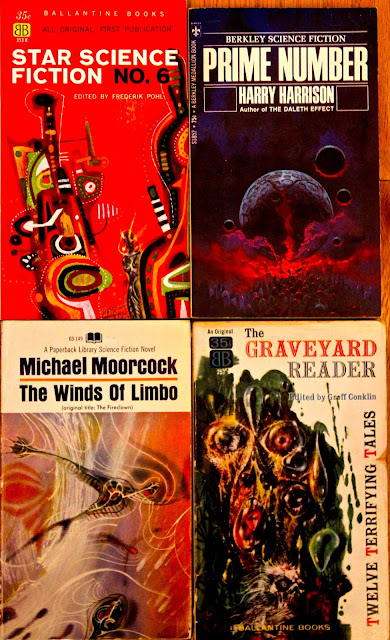 Three Richard Powers and one Paul Lehr, does it get much better? I have been collecting all the volumes of this Ballantine horror series with the Powers covers that I can find. 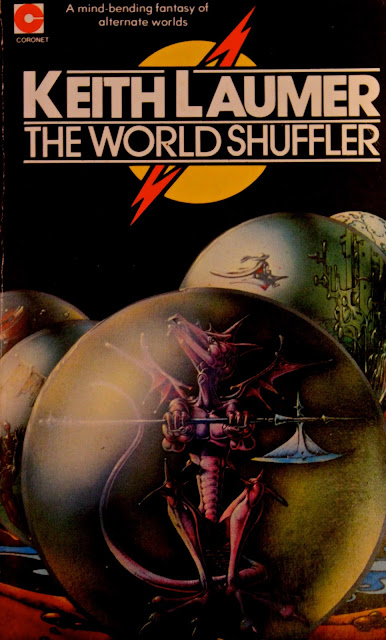 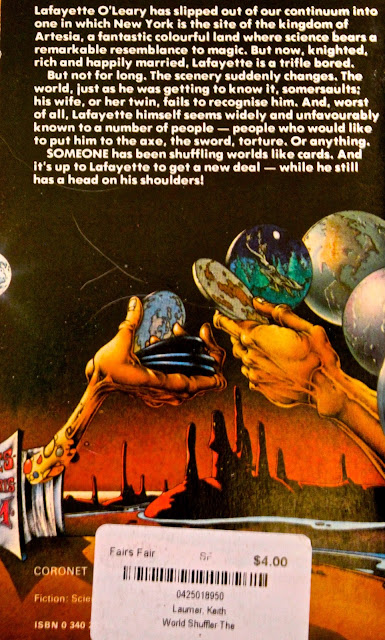 Unfortunately the cover of this Laumer is not attributed in the isfdb database. That is too bad because it is absolutely stunning. I have been looking for it for some time. It is much better, gasp, than the Powers cover the same title, see March 7th. 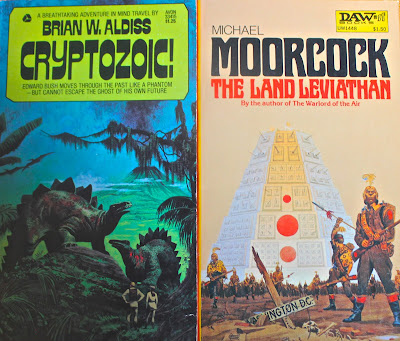 Yes I came home with a lot of Moorcock.

I love dinosaurs, so Cryptozoic was impossible to pass up and this cover by Don Punchatz is my favourite of all the covers I have seen for this title.

The Land Leviathan cover is by Michael Whelan, but it goes nicely with the vibe of the Before Armageddon cover above. 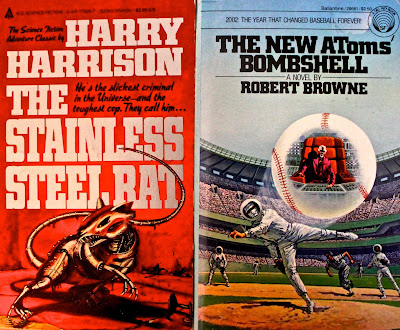 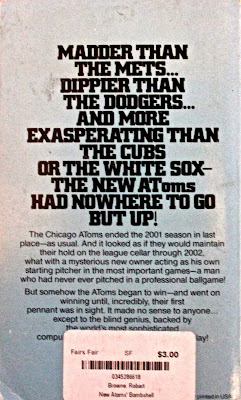 The Stainless Steel Rat falls into the very large category of classics that I have not yet read, I liked this cover by Bryn Barnard so it is time I give it a try.