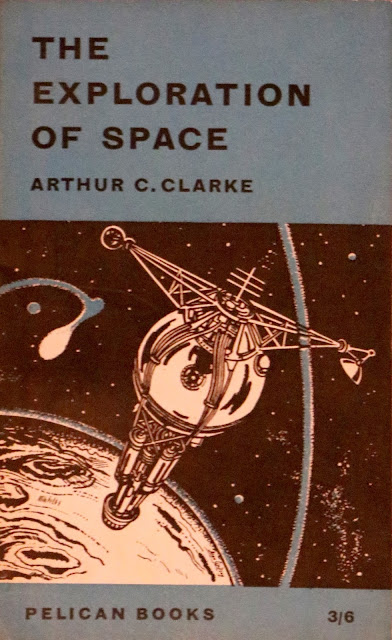 In 1936, Allen Lane, the founder of Penguin, overheard a woman at a bookstall in King’s Cross station asking for ‘one of those Pelican books’. Presumably she meant a Penguin, but Lane, concerned that his competitors might snatch up bird names, decided to launch a new flock of non-fiction books. The Pelican imprint was born."

And thus an imprint for non-fiction books was born."


"In 2014, after nearly three decades in retirement, Pelican was reborn. In its new incarnation Pelican continues the same mission: to publish truly accessible books from authoritative and award-winning writers on a wide range of essential subjects. Pelicans are for those topics you are interested in, but feel you don’t know enough about, whether it’s architecture or the brain, evolution or Islam. You can expect many more Pelicans to take flight in 2015 and beyond."

To acknowledge the  Pelican re-launch The Guardian published a great overview of the Pelican imprint. 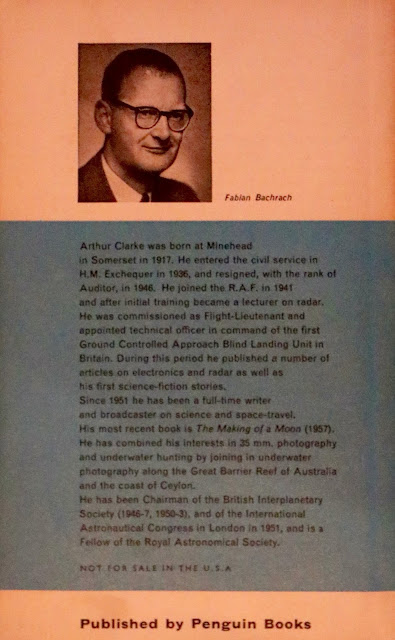 "The volumes came thick and fast, and were classy. In the 10 months between August 1958 and May 1959, for instance, Pelican titles included Kenneth Clark's study of Leonardo, Hoggart's The Uses of Literacy, The Exploration of Space by Arthur C. Clarke."