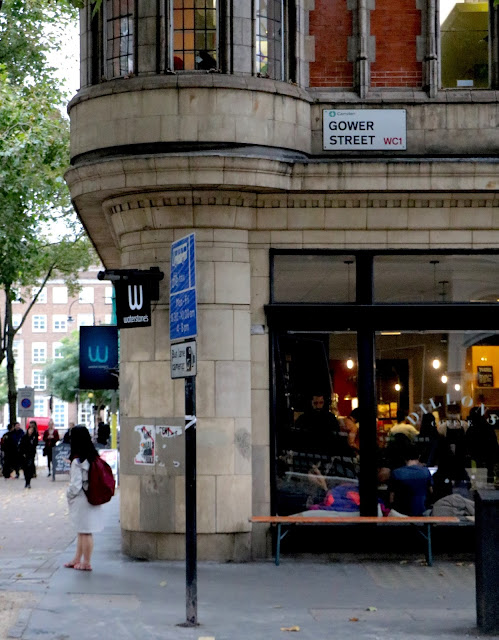 Waterstones is a UK bookstore chain, similar to Chpaters/Indigo Books here in Canada. However there is one main difference from most chain outlets, each store may have slightly different holdings. The store near our hotel, described (by them) as " Waterstones Gower Street is Europe's largest academic/specialist range bookshop." is housed in a beautiful old building it had new books, including a large SF section with second hand SF paperback titles interfiled, a large section of used Penguin books on the main floor, and antiquarian books and an art gallery in the basement. 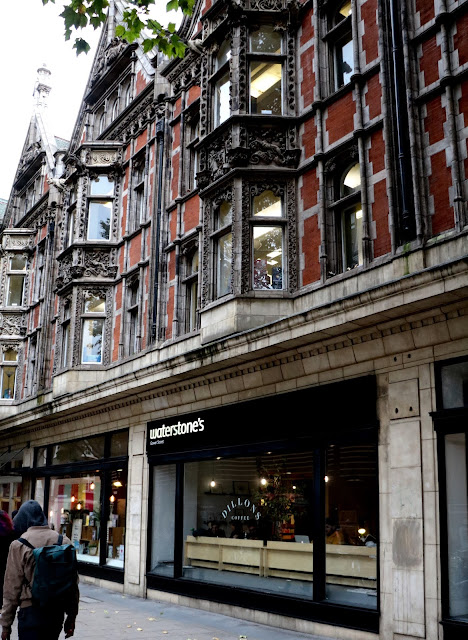 I began my collecting with Arkham House books, and while I have not purchased any of their older titles for a number of years, I could not resist The Traveling Grave by L.P. Hartley. Today Hartley is probably best known for the quote "The past is a foreign country: they do things differently there." from his mainstream novel The Go-Between published in 1953. 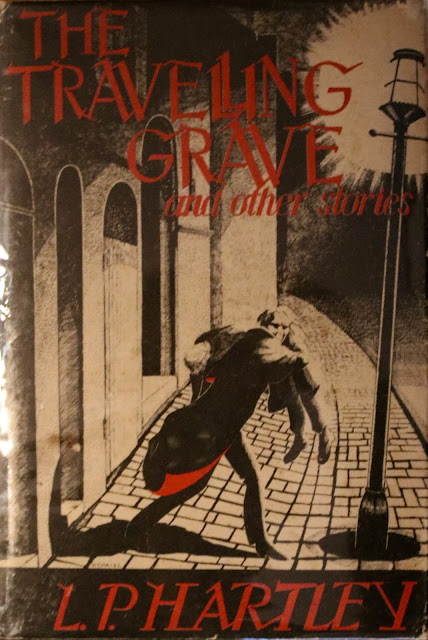 I also could not resist The Purple Cloud, by M.P. Shiel, (who had several short story collections published by Arkham House) This novel of the end of the world is credited as the basis for the 1959 film, The World, the Flesh and the Devil. https://en.wikipedia.org/wiki/The_World,_the_Flesh_and_the_Devil_(1959_film) 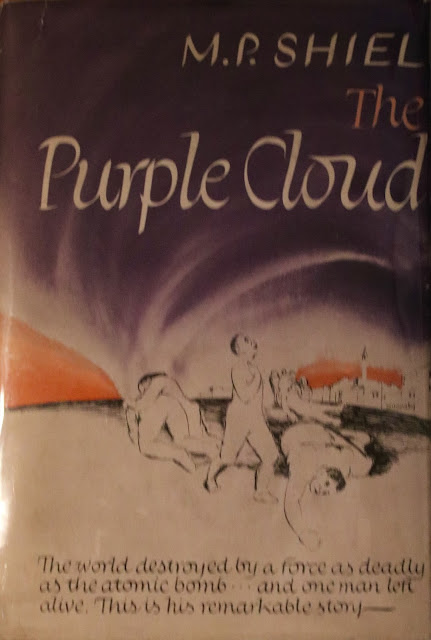 Upstairs I found several paperbacks, including another Ian Miller. 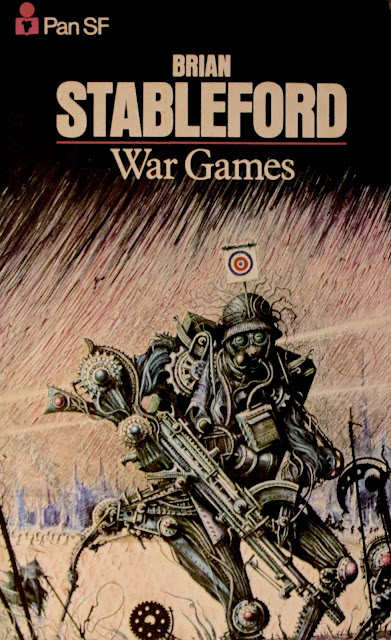 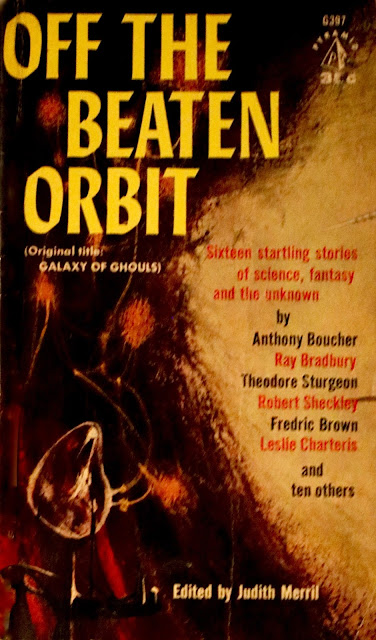 A Merril anthology, 1959 with a beautiful Richard Powers cover.

My friend Doug has been recommending Schmitz,
this edition is from 1979, cover by Tim White. 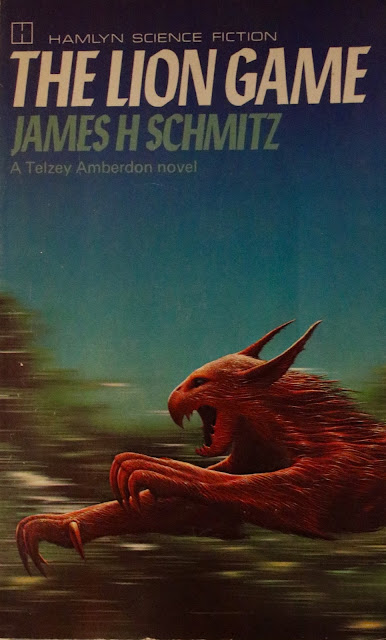