My last post featured items I picked up on a trip to visit family. The items in this post came via ABE.

This cover by Ronald Walotsky always intrigued me and when I realized this collection, included Guin's short story "Beyond Bedlam" I had to get it. 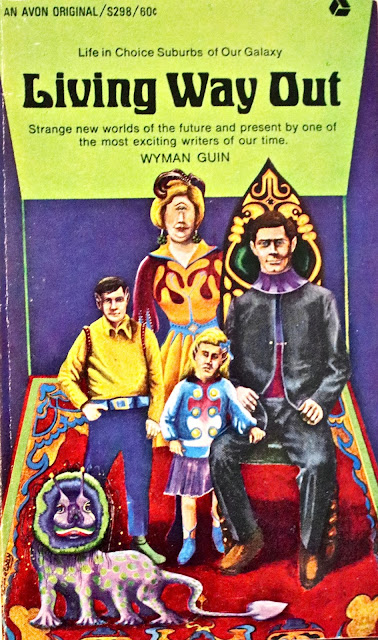 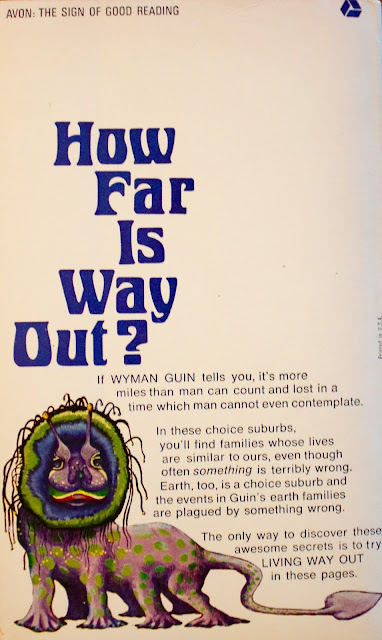 I have made no secret of my admiration of the art of Richard Powers. I consider this cover one of his best, so I finally abandoned any hope of picking up a copy without incurring shipping costs and ordered it. 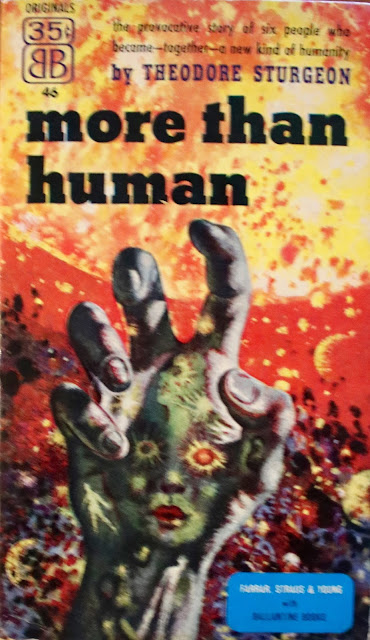 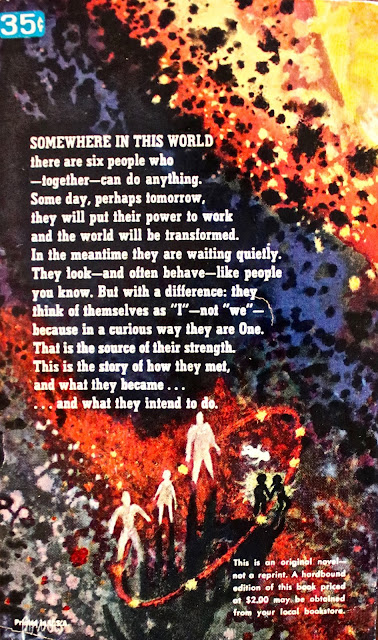 The rest of these books come from Alex Simpson on
ABE, I was really impressed with the service. The books are in beautiful condition, the seller reduced the shipping charges even further upon receiving the order and I had my books in about a week. Thanks.

I was initially looking for Badger books, a UK imprint discussed at length on the unsubscibed blog.

I found a Badger book (Reactor XK9, cover by H. Fox) and a Vega book (Special Mission, cover H. Fox). Vega seems to be an America imprint for Badger books. I then looked to see what else this bookseller had and found some lovely stuff. 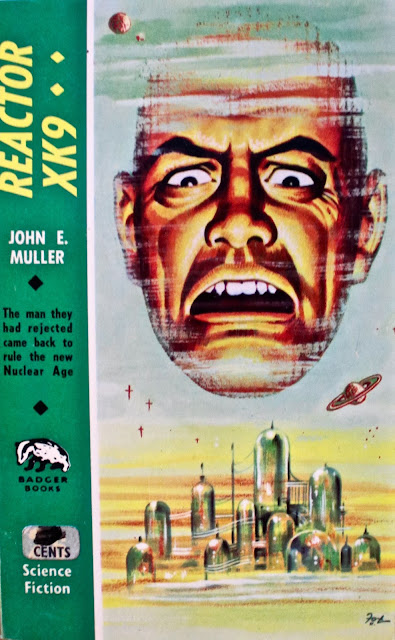 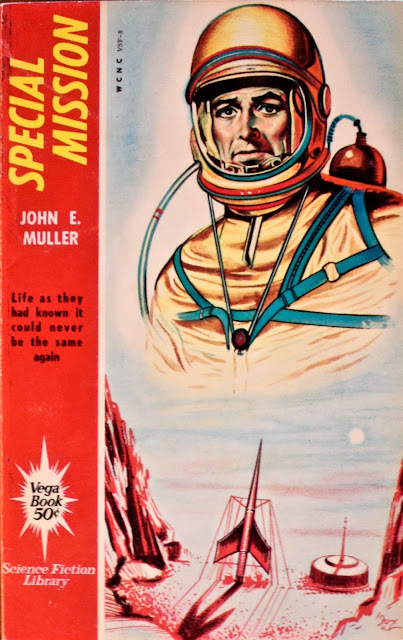 A couple of years ago, my buddy Doug convinced me to reread Foundation, one of his favourite books. I borrowed his cool 1951 Book Club Edition, I have been looking for a reasonably priced copy of my own ever since. 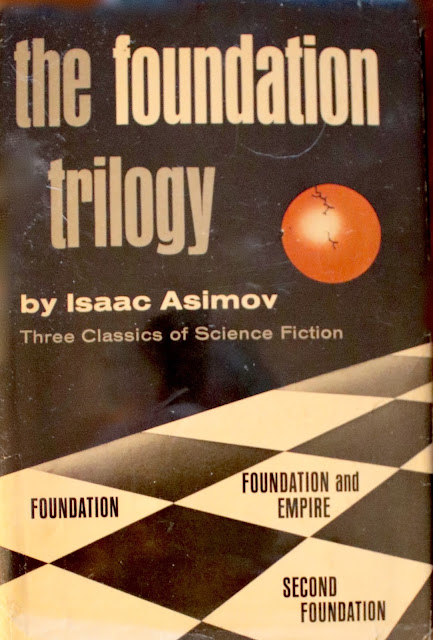 Fahrenheit 451 is one of my favourite novels by one of my favourite authors. I wanted this edition because it was intended for use in the Ontario school system. It does have a cover image from the rather wretched 1966 film. I just noticed a remake is on tap for 2018, I will probably stick with the book. 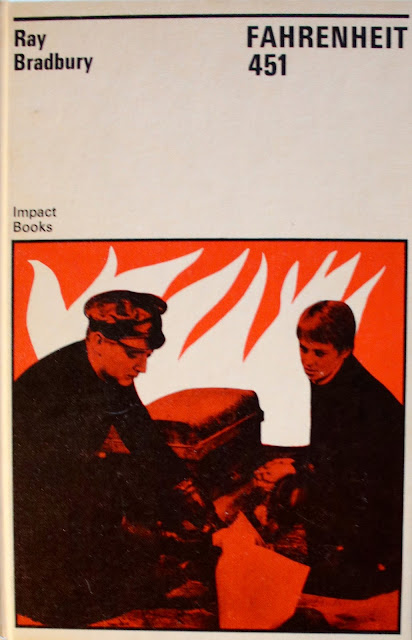 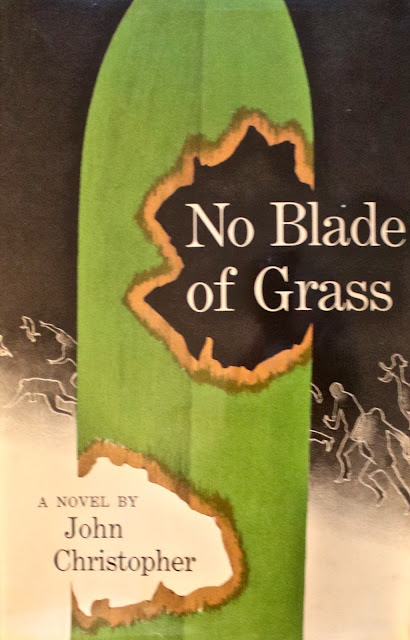 And a couple of items which show my collecting tastes are  still fairly eclectic. 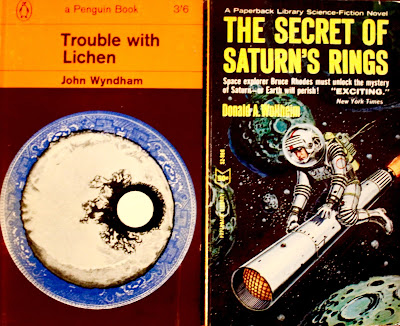 And Doug dropped off some more magazines for my perusal. 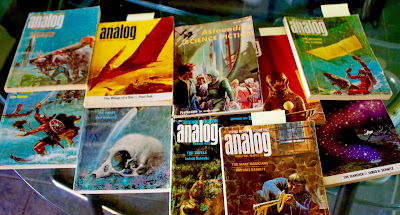