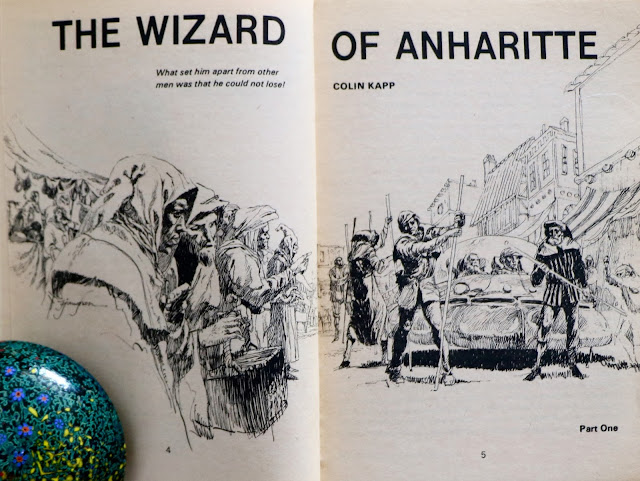 The reading exercise mentioned in my last post continues with Doug and I both offering selections and then reading and briefly discussing them. I had hoped to be providing posts on some of the titles by now but that will have to wait as I have other commitments for the next few weeks. Doug has read everything we have chosen so far but I have to admit I read less than half of Class Six Climb by Cochrane. While I look at older SF as historic artifacts that may include the racism and sexist attitudes of the time the misogyny of Class Six Climb was setting my teeth on edge. But it was the writing that finished me off. Many of the incidents included in the plot were simply illogical, and after one third of the story the characters still had not begun the climb. I could go on but I see little point. My intent in this blog has always been to post only about works or authors that I think have something worthwhile to offer. 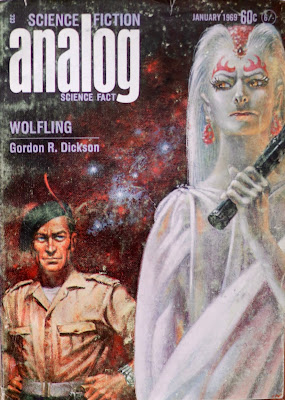 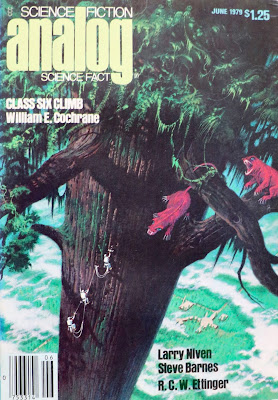 The system or non-system we have initiated for choosing specific titles has worked so far. While I was trying to avoid reading a number of works on specific themes one after another, the repetition of themes is almost unavoidable as certain tropes have come to define science fiction. So instead we simply play it by ear. The recent revelations concerning Jupiter have, for example encouraged us to read a number of stories concerning that planet. I have to admit I am enjoying seeing how the same concepts play out across stories by different authors and also how the passage of time and a more diverse group of authors has changed the way they are handled. 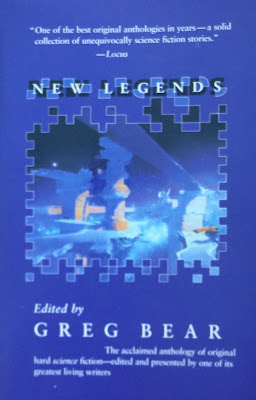 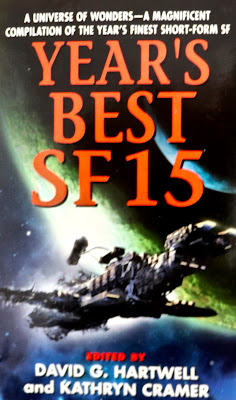 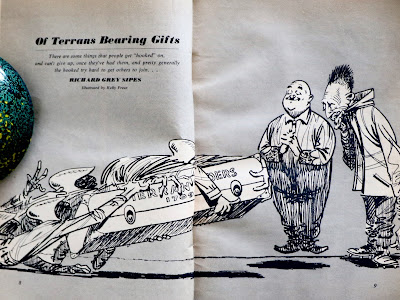