Upon learning that Gardner Dozois had passed away yesterday I wanted to remember his work. 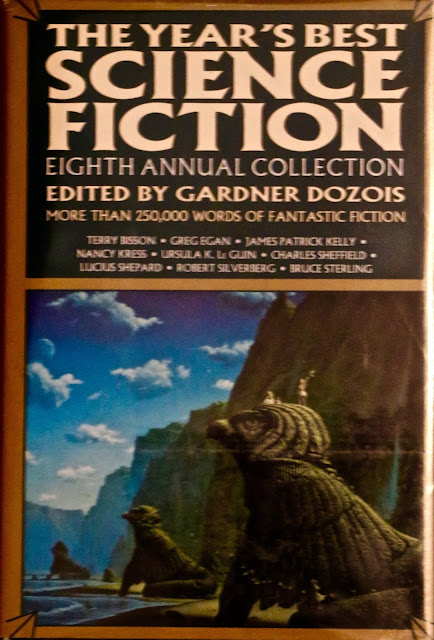 While he had many roles, author, editor, and anthologist, during his career in science fiction it is probably for his work as the editor of The Year's Best Science Fiction series that I best remember him. Every year the one book I was guaranteed to buy was the latest volume in the series. Every year I depended on Gardner to introduce me to not just the best stories but often the best new authors (at least to me). 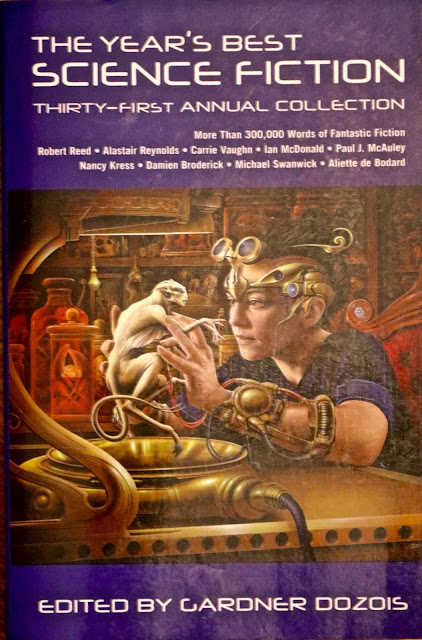 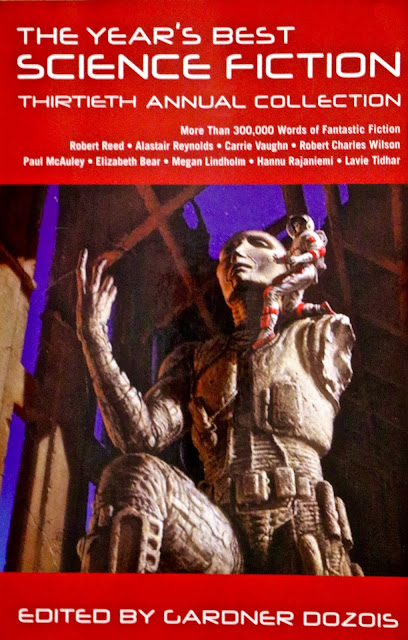 It is in these volumes, I met Robert Reed's Great Ship, Eleanor Arnason's Holmes Sherlock and the rest of the Hwarhath, and authors like Ken Liu, Vandana Singh, Aliette de Bodard, Lavie Tidhar, Yoon Ha Lee, and Greg Egan among many others. I also found stories that stuck with me like "Mammoths to the Great Plains" by Elanor Arnason or "The Waiting Stars" by Aliette de Bodard. But his greatest gift and one of my favourite stories of all time, all the more unexpected because it wasn't even science fiction (was it? ) , was "The Night We Buried Road Dog" by Jack Cady. It appeared in The Year's Best Science Fiction: Eleventh Annual Collection, not I suspect because it was one of the year's best science fiction stories, but because Dozois wanted it there so we could all enjoy it, and I thank him for that. 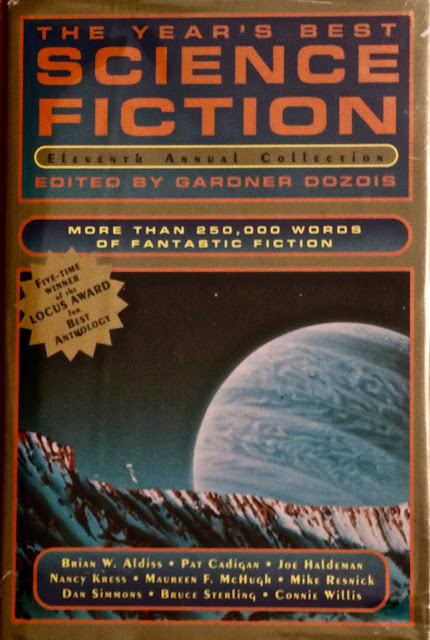 Here is the tribute at Tor.com

and from Boing Boing

and from Michael Swanwick

and from Alastair Reynolds

and from Alec Nevala-Lee

And now I just noticed some great stuff in volume 13. 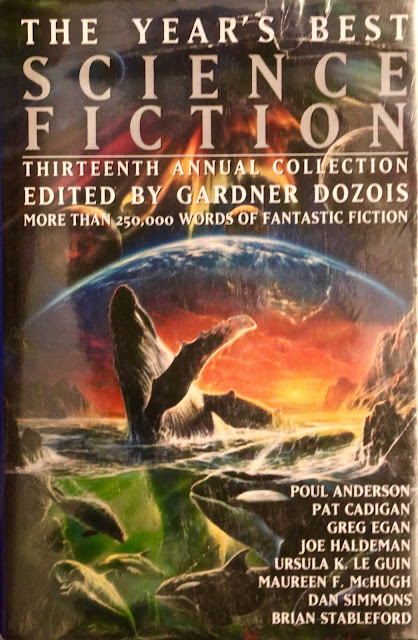