New Bookshelf and a trip down memory lane, part one (this will be a long one.) 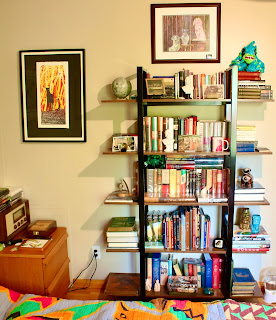 I had been accumulating a lot of books in the bedroom that my bookshelf could not accommodate. I had also been accumulating a lot of mental anxiety about the state of the world including events within Alberta. So yet again when in doubt I turn to my books.
I got the shelf from Wayfair, it did not include a child to help with assembly, really people, think please! Also the Earth is round(ish) i.e. not flat, just saying. I will spare you the unboxing photos. Many bloggers would do this as a video, but I am not comfortable with that medium. Also I may be slightly more concise when I have to type everything rather than just babbling on at length.

The original bookshelf contained my Dante collection. I began reading Dante's Commedia in 2001, I believe. I have collected many translations, reference books, and listened to the  Great Course on the Divine Comedy several times; I could go on, but I will stop. My wife and I have visited both Venice and Florence, and I have taken the opportunity to visit several locations of significance in his life and works.

The print to the right of the shelf reminded me of the three beasts that menace Dante.

My most recent translation was purchased in Florence in 2019 which I thought was cool. 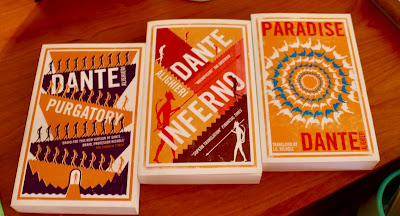 Some of the other items I chose to add to the bookshelf reflect life long interests. Others are significant reminders of family and friends. I was surprised to see how many reflect attitudes that have informed my life. So I will look at items from each shelf.  This post will be a long feel free to drop out. Back in the day, I had an ancient gym teacher who said (roughly) that as an adult, you should go into the bedroom and reflect on the direction your life was taking and how you felt about it. He also used to wack us on the buttocks with a pointer when irked, so there is that. Maybe this represents a bit of his philosophy as well. (Not the buttocks bit) 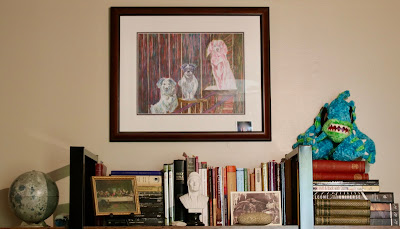 The beautiful drawing was a gift from my niece; it is based on a photo I took of our dogs at the cabin. I absolutely love it. The photo in the corner faces obscured shows my aunt and cousins who live in Cleveland. I purchased the bust of Dante, my second, on our visit to Florence in 2019.
Also nestled in here is The Book of Myths. In my childhood our house contained a quite outdated set of Books of Knowledge. Some sets of books with matching covers, the origin of which I never knew. Mostly the contents also remained a mystery, but more on that later. There were also school books that had been used by my older siblings. One was The Eagle of the Ninth by Rosemary Sutcliff, it was no coincidence that the first true vacation we took included Hadrian's Wall. My wife Helen is a wonderful woman. The other was The Book of Myths, which has my late sister's name written in. I will speak of the book as object below but here is another example. The book itself introduced me to world of myths that I would encounter
over and over again in science fiction and fantasy. It also introduced me to the world and it's heros, Thor, Glooseclap, Hanuman, Orsis, the Hunhun brothers and so many others. And of course I have only to open it and see her name. 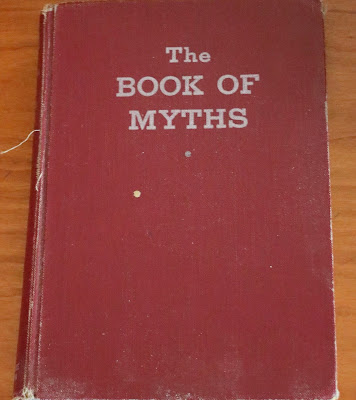 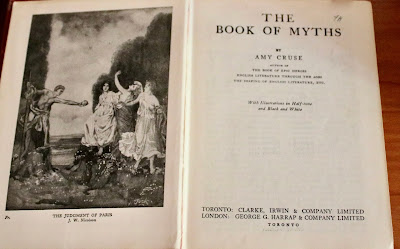 The moon globe is from a garage sale. But boy was it big to a kid who grew up with Gemini and Apollo. 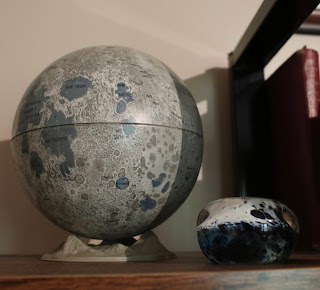 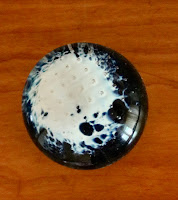 The paperweight was made a friend who passed away some years ago. Helen purchased it for me, Robin said it was a depiction of the Mountains of Madness knowing my enjoyment of everything H.P.L.. It is quite stunning and I love it paired with the globe. 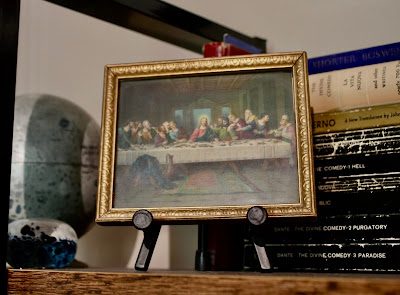 I have had this depiction of the Last Supper since childhood.  I was raised in the United Church, and I would now describe myself as a Humanist. When I was about one year old I was hospitalized for tuberculosis spending several months in the sanatorium. I don't remember this, my mother told me this was a gift from one of the nurses who looked after me. While I don't remember this, I suspect my dedication to public health, vaccines, and the use of the scientific method in treating illness stems from discussions I had with family members about this period in our lives. 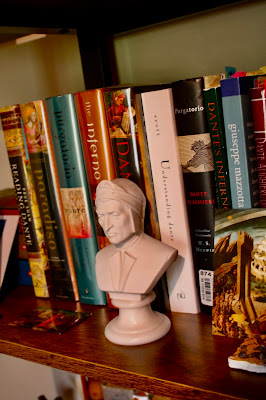 I got this bust of Dante in Venice, in a shop devoted to plasterwork. I loved the fact that when the salesperson asked what I was looking for, I said I need a bust of Dante, and that her answer was large, medium or small. I should have gotten Garibaldi was well.
"On the walls hung wire baskets with ferns in them, alternating with brackets carrying plaster statuary - Garibaldi, and the infant Samuel, and Queen Victoria, and other heroes of modern Italy."
The Wind in the Willows.
https://literature.stackexchange.com/questions/1757/in-wind-in-the-willows-why-is-moles-garden-full-of-italian-heroes 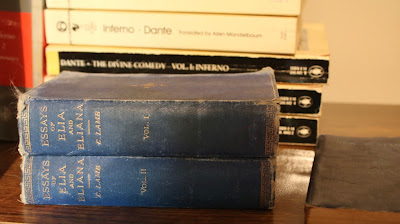 Also on the second shelf we have two volume of the works of Charles Lamb next to the copy of the New Testament which my father received upon entering the Royal Canadian Navy during World War Two. He also received a dictionary. All three books speak to my love of the book as object as well as text. The significance of the New Testament is obvious and it will be passed on in the family. 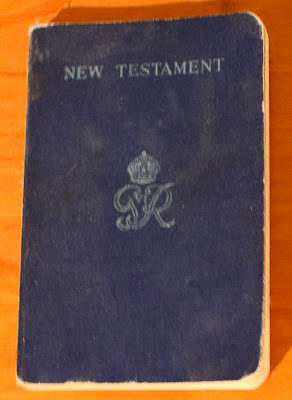 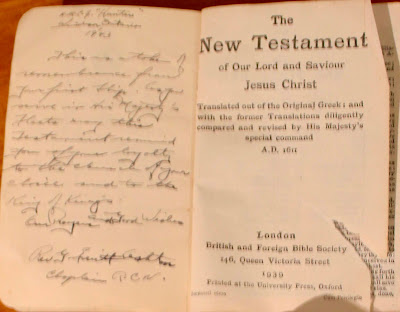 I have enjoyed Lamb since high school and I have read a several books about him and his sister Mary. When Helen asked what I wanted to see in London I picked the Inns of the Court where he spent his youth. Having a two-volume set that was gifted by someone to a cousin in 1886 really gives me a sense of living within history. I can see myself as part of a continuum of readers who enjoyed the same authors I read today. To some extent, I can experience time, a desire that probably also led me to a career in archaeology and an ongoing interest in both history and prehistory. 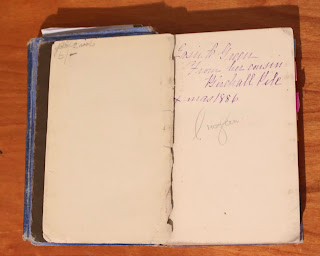 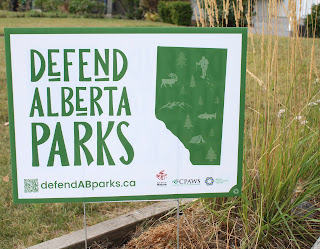 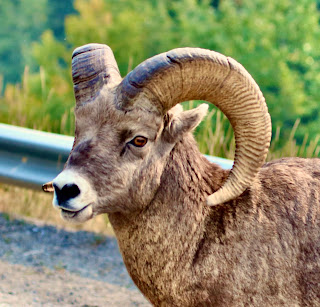