I love finding runs of books that appeal to me in the used bookstore. A few years ago I encountered several volumes of James's Blish's books with matching covers depicting beautiful cityscapes with a muted blue green palette that really spoke to me.  I am reorganizing my books and when I encountered them I thought they would make a nice post.

The SF Encyclopedia notes that Foss was hugely influential especially in 1970's British  SF illustration. Vincent De Fate in his book Infinite Worlds The Fantastic Visions of Science Fiction Art, describes Chris Foss  as "British gadget artist Chris Foss" he also states that he wanted to include him in the book but negotiations fell through. I think this is an apt description even more than in the work of Frank R Paul, whose giant machines I love, in Foss's work the machine is the thing. I have to say I think the publishers of the Arrow covers and the Asimov boxed set could have done a better job on the quality of the reproductions. 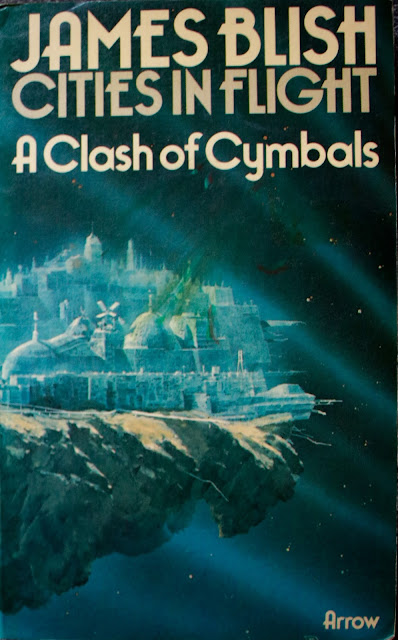 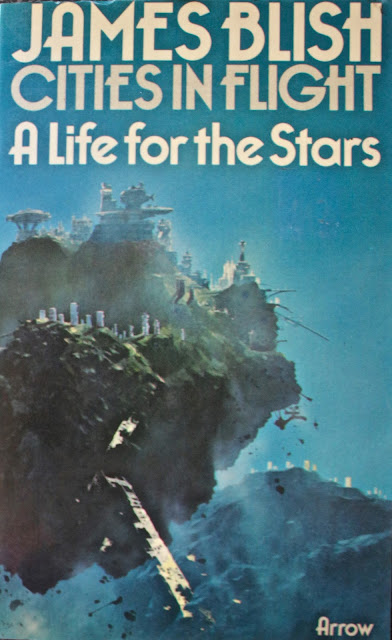 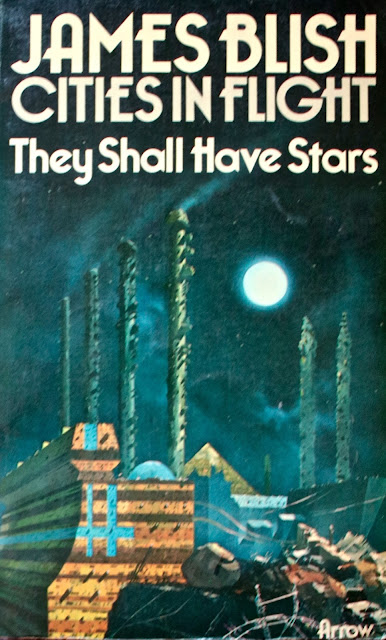 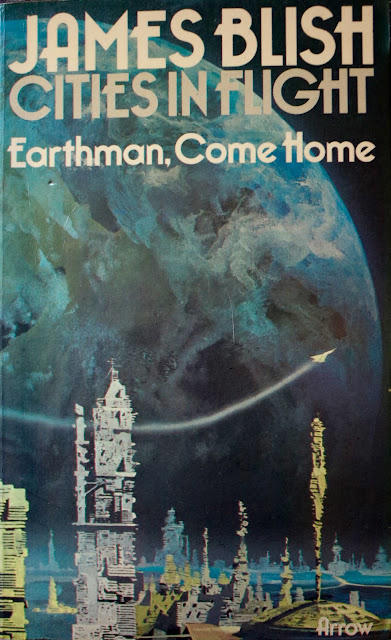 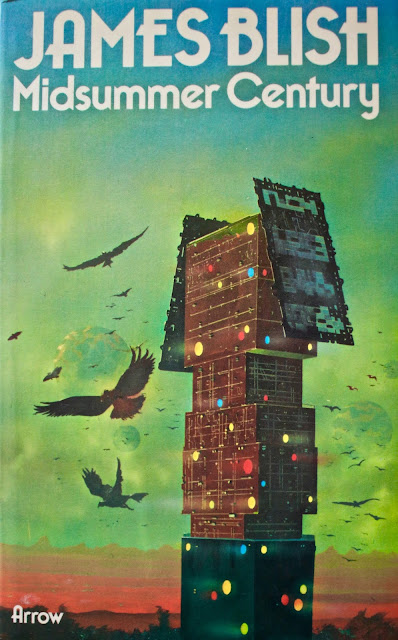 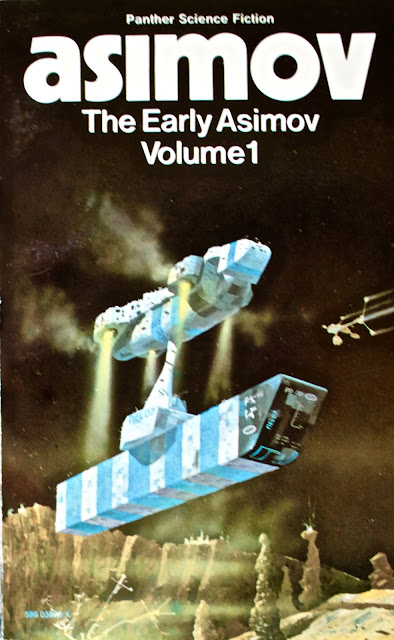 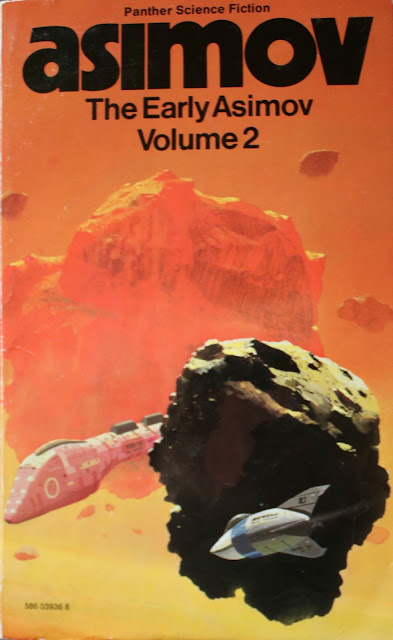 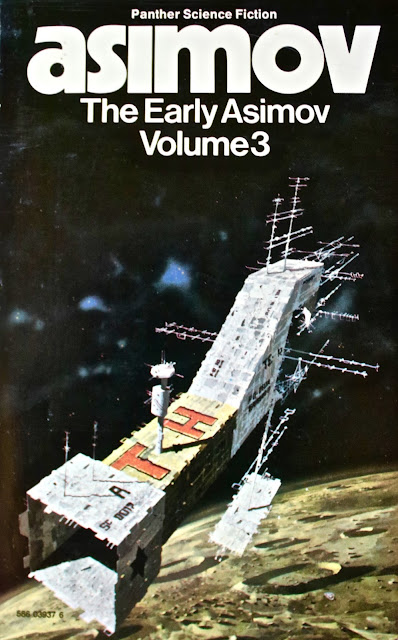 I think my favourite covers are The Naked Sun which I
pounced on immediately on a work trip to Edmonton,
and The Overman Culture. 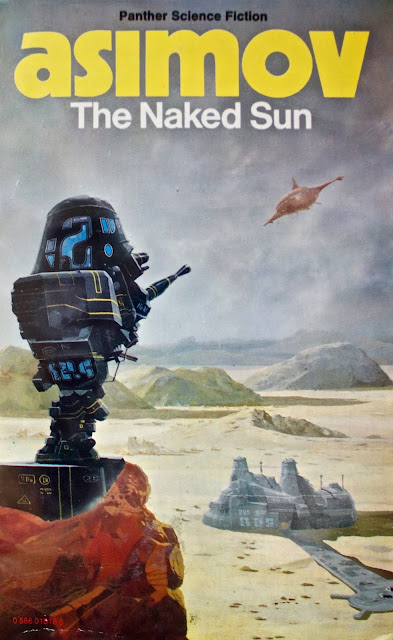 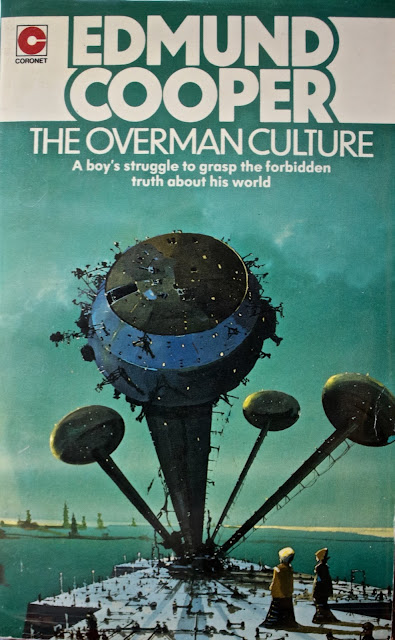 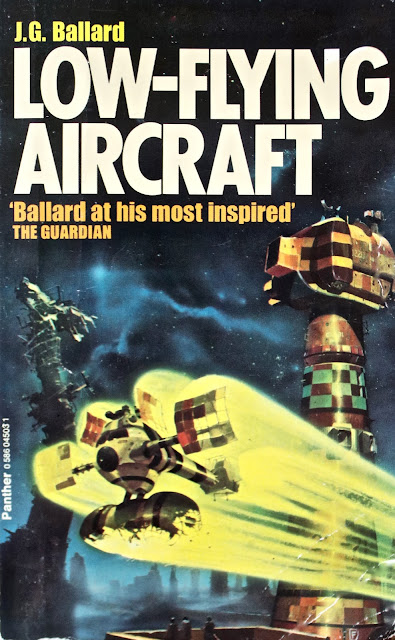 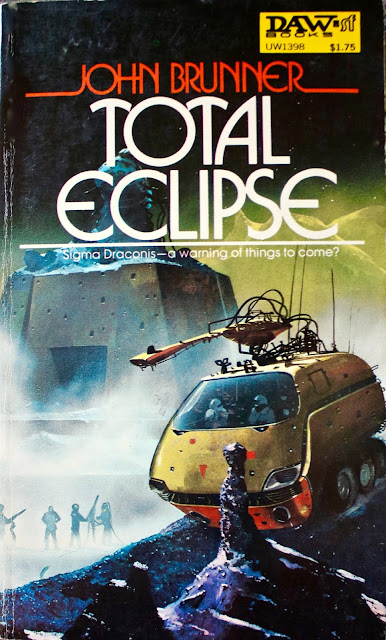 My attribution of Time in Eclipse to Foss is based on the style
and small F in the sand. 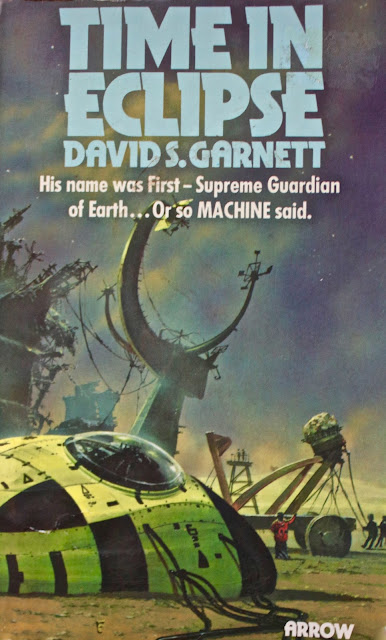