I just learned that David Kyle passed away in Sept 2016. The Encyclopedia of Science Fiction notes that he was a member of First Fandom and a writer, publisher, and illustrator. He was, with Martin Greenberg, a founder of Gnome Press perhaps the greatest of all the SF small presses. It also has some of the coolest book covers. He was the author of three authorized adventures in E.E. "Doc" Smith Lensmen series each devoted to one of the non-human Second Stage Lensman. Some 20 years ago I received a number of books on SF film and illustration from a friend. It was two books by Kyle that I consider largely responsible for my interest in the history of SF and its appearance in pulp magazines. They also help convert me from a reader of SF to someone who actively collected a wide range of SF titles and authors. 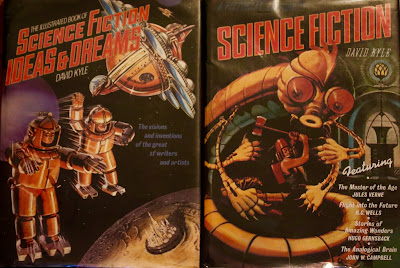 Ideas & Dreams: cover based on Amazing Stories
cover (May 1944) by Malcolm Smith 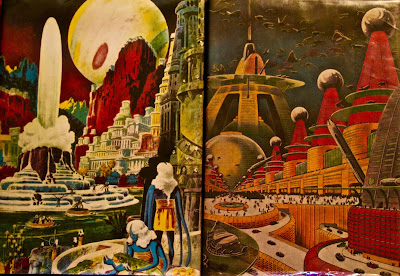 Right: Back cover by Frank R. Paul appeared in
Amazing Stories (April 1942) A city in the 21st Century

To  see more of Paul's Wonderful images please see the link
below to the great blog Battered, Tattered, Yellowed & Creased. 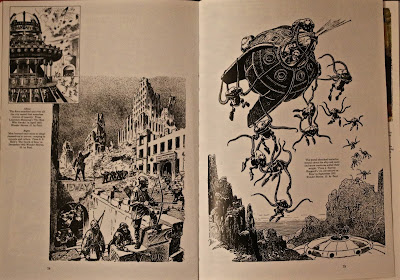 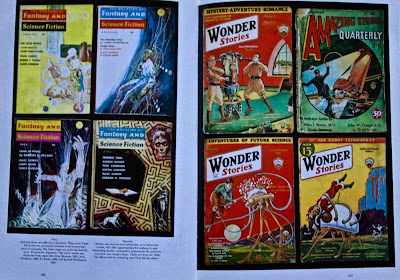 The Second Stage Lensmen Books, Bantam, 1980-1983
The cover artist for two out of three is Bob Larkin 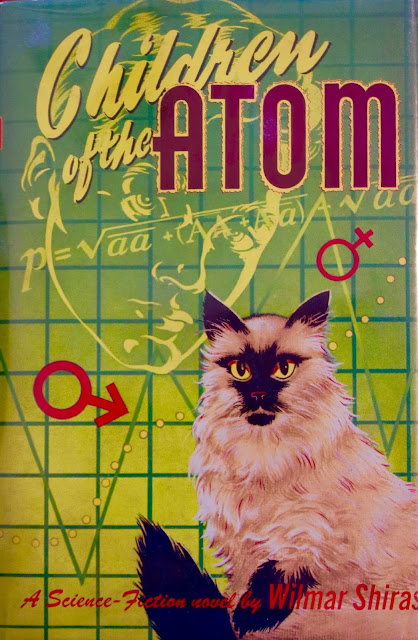 Children of the Atom, cover by Frank Kelley Frease (1953) 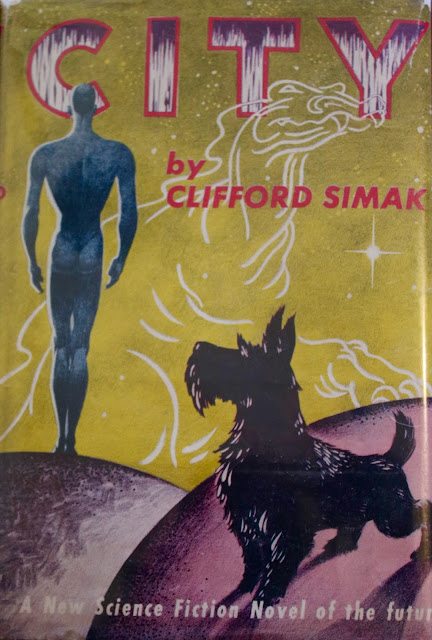 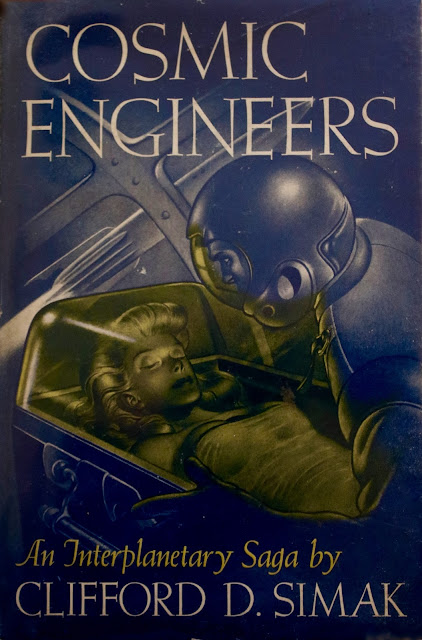 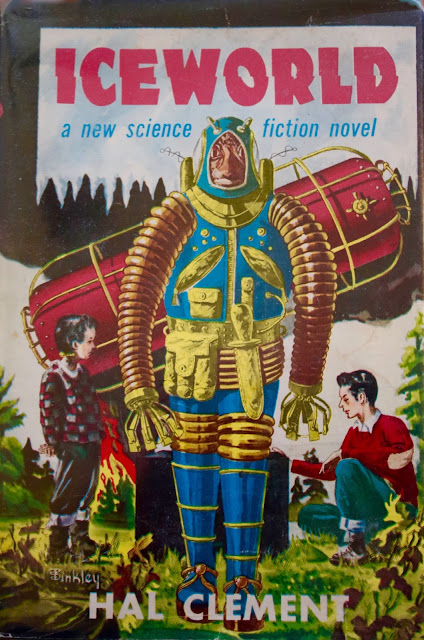