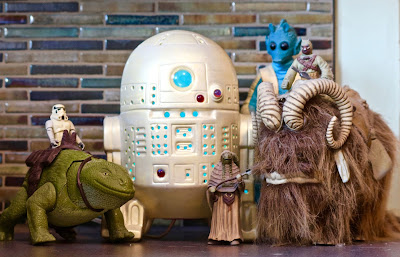 The summer of it's initial release I saw Star Wars 11 times
in theatres and drive-ins. 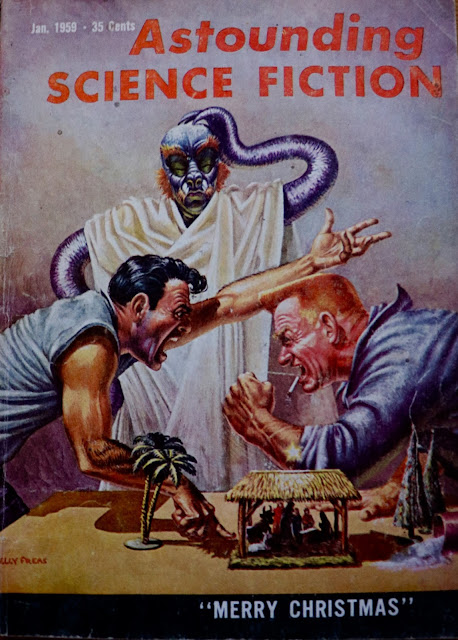 As I have mentioned before the number of used book
stores here has declined. However yesterday on a
trip to the Italian Market for coffee and a pastry
with a friend, we stopped at Cabin Fever Books.

My friend found a juvenile for me by an author I had
not read. The cover is unattributed. 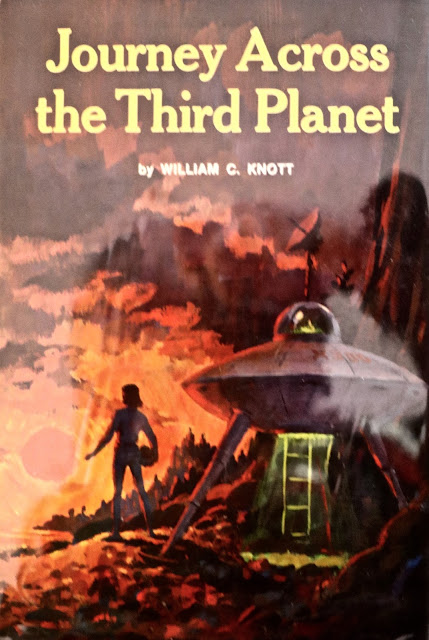 I love Zelazny especially during his pre-Amber phase before he
went trumps on his seemingly never ending pattern of milking
the saga of Oberon and his innumerable offspring, and here
is one I have not read. 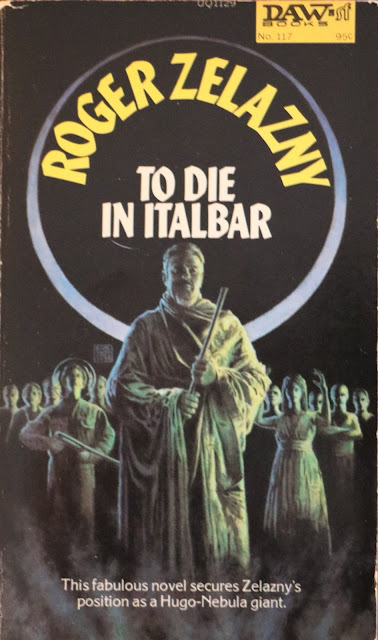 And of course I had been looking for The Years of the City
with the Paul Lehr cover. 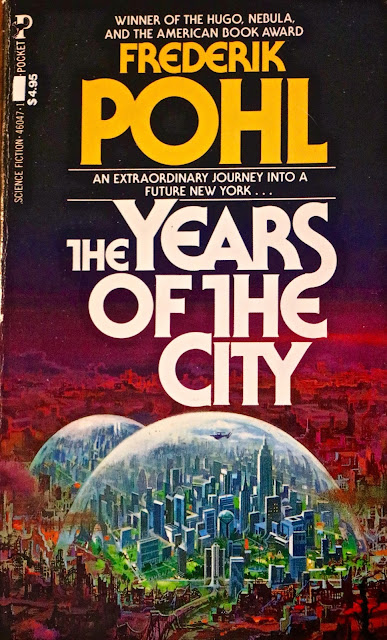 But the zinger was a 1974 copy of The Martian Chronicles with
slipcase, published by The Heritage Press with illustrations by,
the greatest of Ray Bradbury's illustrators, Joseph Mugnaini.
I am a big Bradbury fan. In Bradbury An Illustrated Life
(a wonderful book in it's own right), Jerry Weist notes that
upon seeing Mugnaini's paintings for the first time Bradbury
phoned the artist and the men became life long friends. 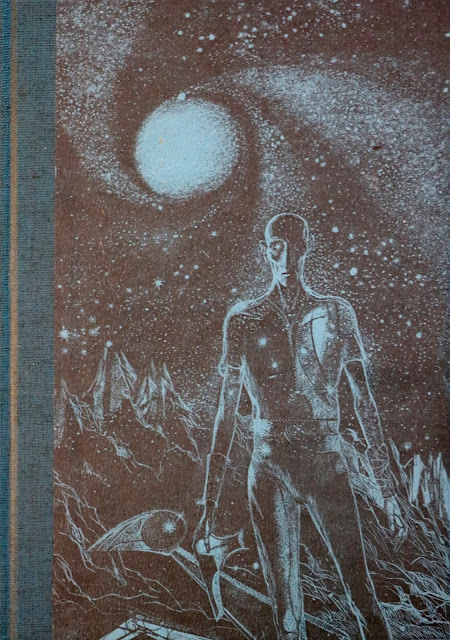 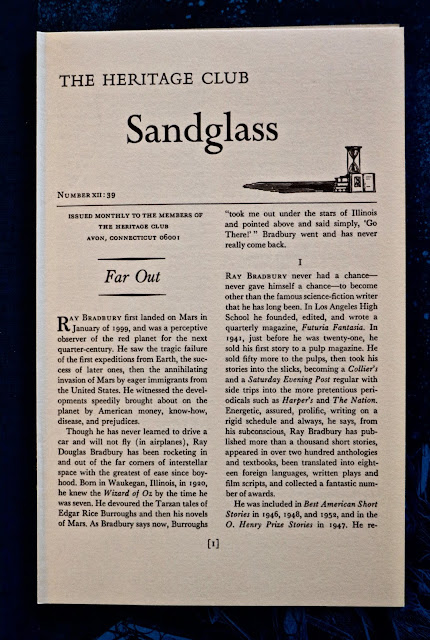 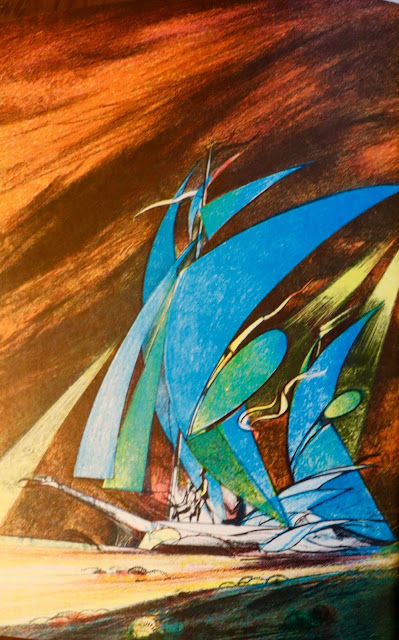 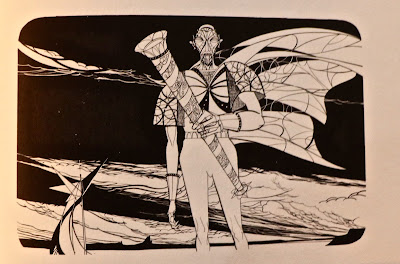 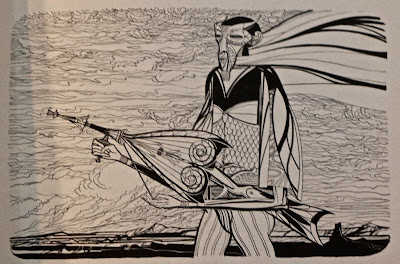 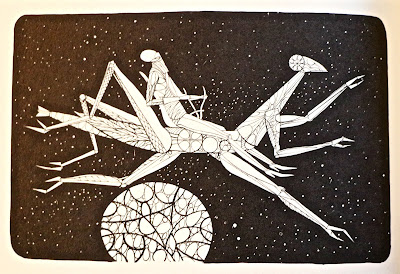 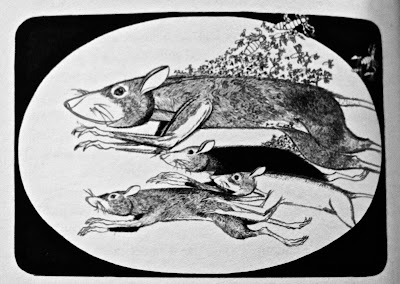 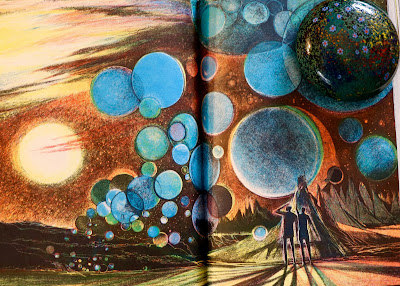 Wow. these geek me out. 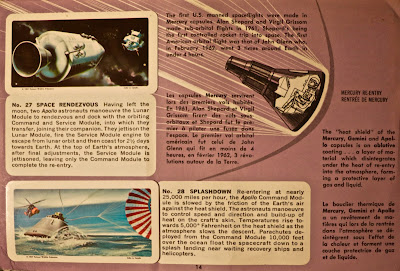