I came to the cabin with great intentions to update my blogs regularly and as normal a lot of small jobs, photographing critters and general farting around has happened and I don't. Mostly I post to my nature blog. I am working on several new posts but in the meantime some new arrivals. Last week we took the dogs to be groomed in Saskatoon, a city with lots of beautiful trees, including Elms which are rare in the prairies. On arriving at the groomer we discovered Nina had chewed through her very expensive carrier. While all three dogs were getting haircuts, we went in search of a new carrier and discovered Westgate Books a cool used bookstore. I of course bought lots, my wife looked at lots but practiced restraint and left empty handed. Nina returned to the cabin in a brand new, relatively, inexpensive metal crate. 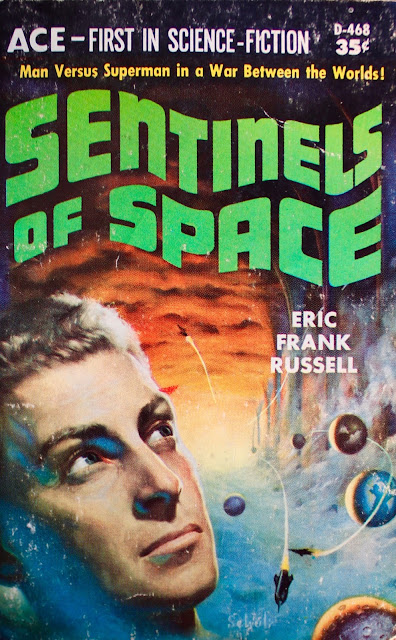 As a devotee of Fortean SF, whose wife receives The Fortean Times every month how could I resist. Cover by Schultz? 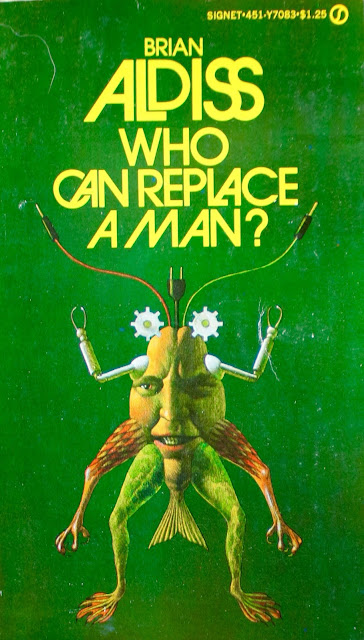 This very odd cover is by Don Punchatz. 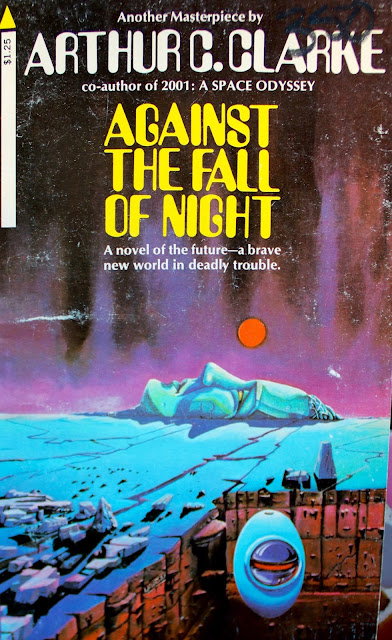 This title by Clarke started as a novella in 1948 in Startling Stories, was revised and expanded to a novel in 1951, was revised again in 1956 and released as The City and
The Stars. Cover by Ron Walotsky. 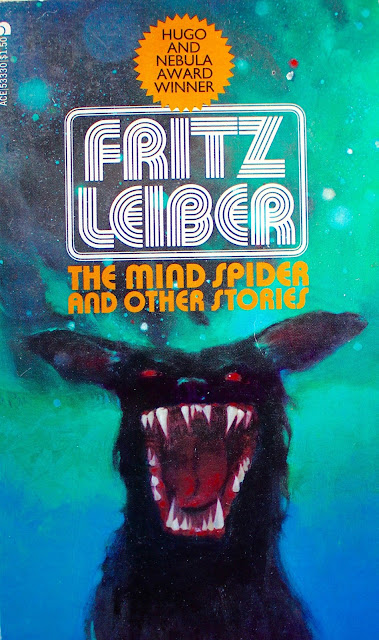 You know I am going to buy something that suggests a mixture of horror and SF. Cover by Walter Rane. 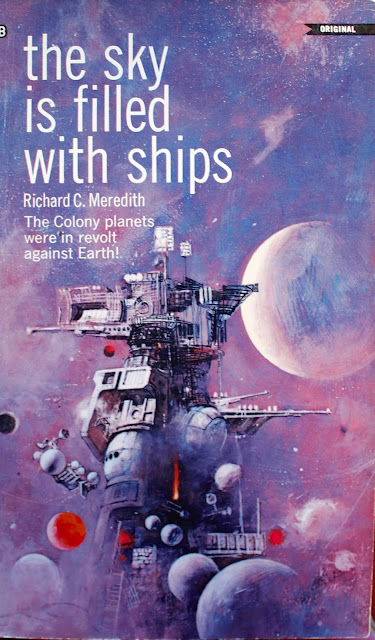 Bit of a gamble, but I liked the cover by Jerome Podwill. 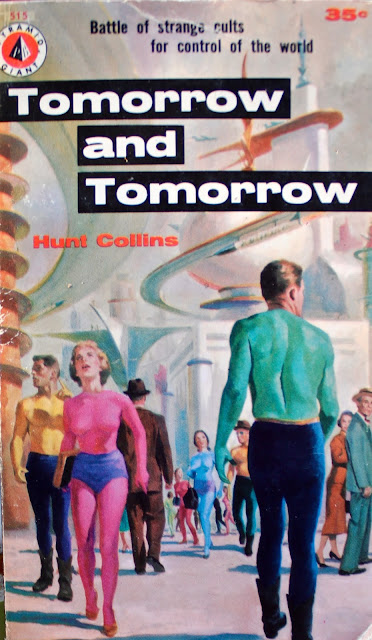 My favourite cover of the bunch, for the 1956 printing, cover by Bob Lavin.
Tros covers by Chris Achilleos. 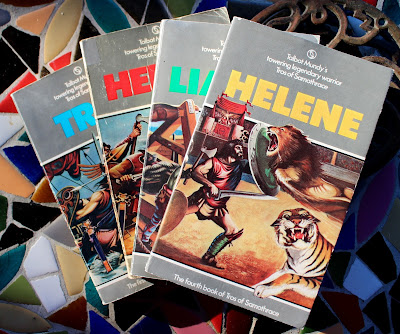 As I love pulps I also picked up the first four volumes of this series by Talbot Mundy (to reread) originally published in Adventure in 1925. He did not seem to write much if any SF but his work is much better written than most of the pulp SF of the same period. He was an interesting fellow, who seemed to change countries, professions, wives and religions with an equal facility. The wikipedia article on him is quite detailed and he was a very prolific writer.

And because I cannot resist, Sandhill Cranes photographed this morning near Lac Le Peche Saskatchewan. 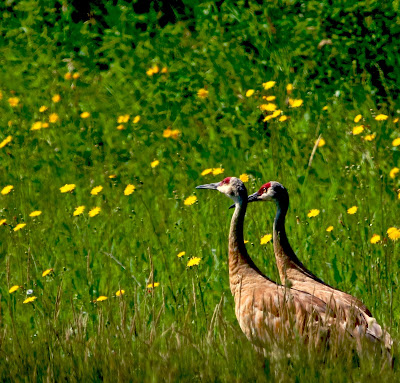